What’s in That Sausage? 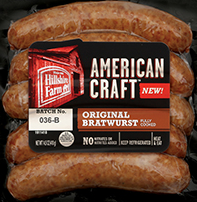 Southern humorist Roy Blount, Jr. once said that asking where you got an idea is like asking “what’s in that sausage.” The list may be long and some of the ingredients are unexpected. Here is one example: 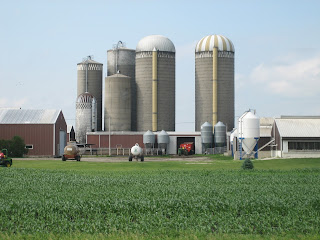 I was born in north central Iowa where the land is flat, the corn grows tall, and silos and grain elevators punctuate the skyline. 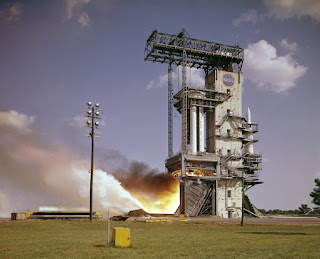 In 1960 my family moved to Huntsville, Alabama, “The Rocket City,” where the rumble of rocket engine tests was commonplace. 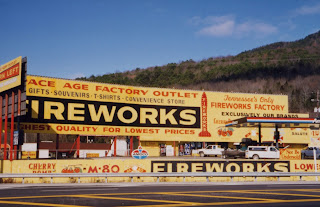 Just across the state or county line you can find fireworks stands like this, peddling rocketry fantasy – promising so much, but delivering so little. 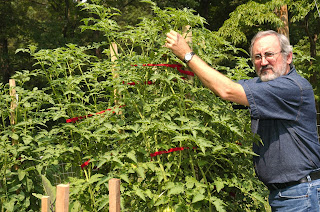 Many people in the South are vegetable gardeners. I started gardening seriously at about the same time I began making furniture. I soon found that gardening opened up a channel of communication with all kinds of people who grow things, and eventually provided a visual vocabulary that I used in my work. 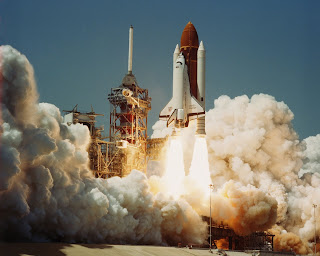 Have you ever noticed how much the Space Shuttle launch vehicle looks like a silo or considered the parallels between the military and agribusiness? 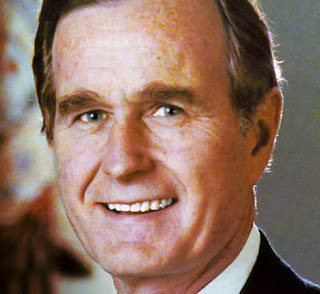 Can you guess how George H.W. Bush provided the final inspiration for the work below? (More at the Yuma Symposium!) 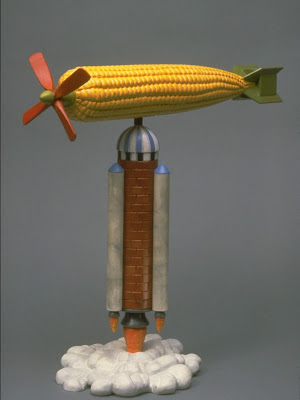 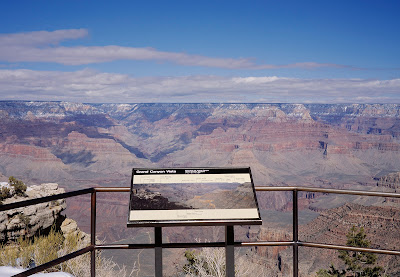 How many of us have exclaimed these four words on one or more occasions? Probably most of us. How many have stopped to think about what specific aspects of the scene we were standing in front of inspired the comment in the first place? Probably fewer. Yet chances are, there were many similar qualities in what we were each responding to. It was probably an outdoor scene. We probably were able to see a far distance with few obstructions. We were probably in an elevated position that allowed us to “survey” the landscape in front of us. 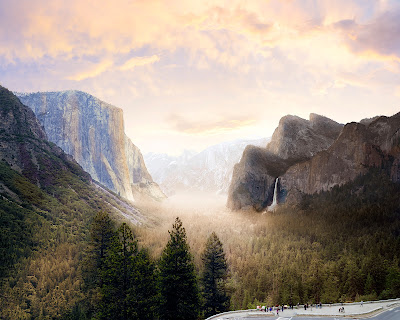 We tend to assume that the qualities that make a scene a great view are self-evident, somehow innate to human perception. They are written into the structures that dictate so much of our interaction with the landscape, from the most popular spots at National Parks to the ubiquitous roadside “Scenic Overlook.” Despite how ingrained these views are in our collective consciousness, they are not innate, but carefully constructed and written into the landscape to engender particular ideologies that are tied up in national identity as well as a host of commercial and individual interests. 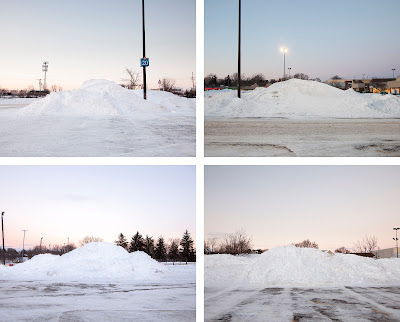 The landscape is ultimately one of the most politicized entities of our time. It is the backdrop against which so many narratives and other types of power struggles play out. Ultimately, these narratives become inseparable from the place itself. This intersection of narrative and place, in which the lines that designate where one ends and the other begins become obliterated with time, is at the heart of what motivates my work as an artist. What better setting than the Southwest, a part of the country steeped in these land-based narratives, to discuss this? What better place than Yuma? I look forward to seeing you all there!